During the time that has passed, the play has successfully visited numerous international festivals, toured in the cities of Ukraine, Munich, Paris.

The dramatic poem "On the Field of Blood" belongs to a number of works by Lesia Ukrainka, which were written on biblical subjects. In the center of the story is the legend of Judas, who overcomes the path from love for Jesus and unconditional faith in his teachings to disappointment followed by betrayal.

"Field of blood" is a piece of land bought with the money received by Judas for treason.

"Field of blood" is the human soul in which the eternal conflict of Good and Evil lives.

The author, and together with her the director-producer Yuriy Rozstalnyi, translate the famous myth into the real story of a person who is doomed to loneliness for life, as payment for a crime that has no justification.

The motif of guilt-punishment-redemption, behind which lies the responsibility of man for events in the world, the choice between good and evil - these eternal categories became the impetus for continuing work on the biblical theme in Lesya Ukrainka's work.

In addition to introducing the German audience to the Ukrainian exhibition, the tour has a charitable purpose, part of the funds collected during the tour will be directed to the purchase of necessary pharmaceutical products for Kyiv hospitals.

The performance is in Ukrainian with German subtitles! 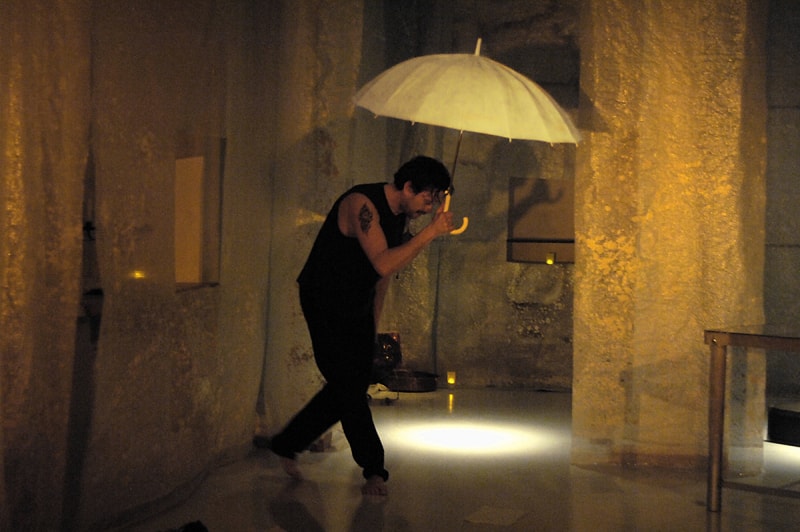 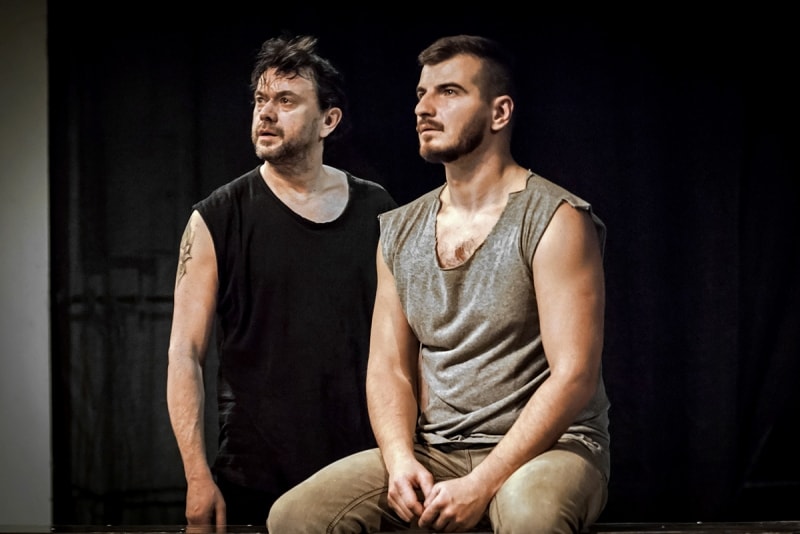 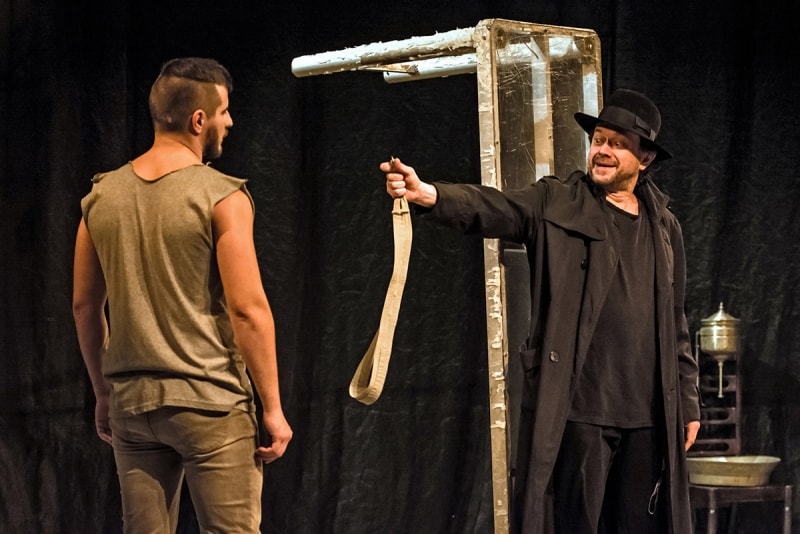 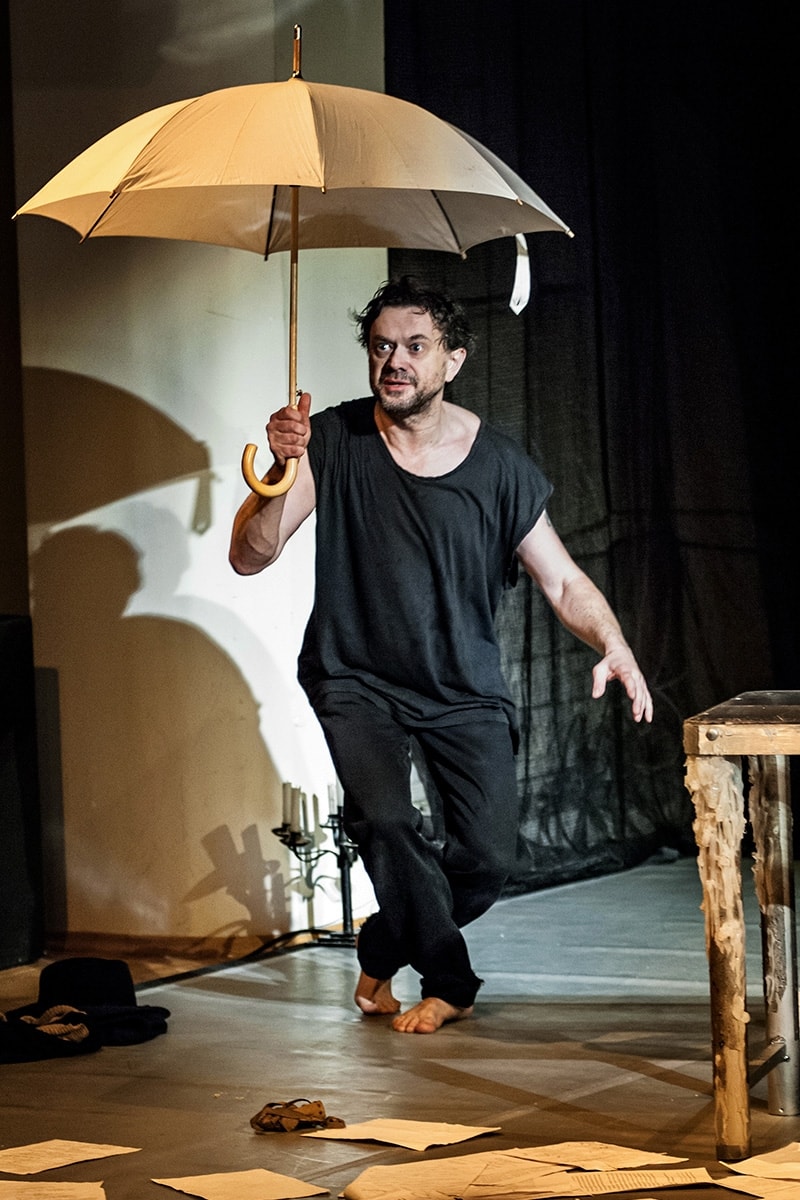 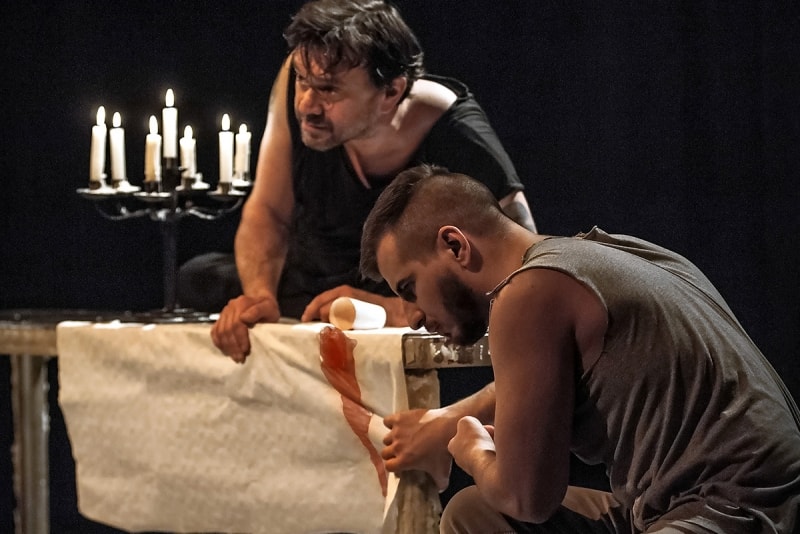 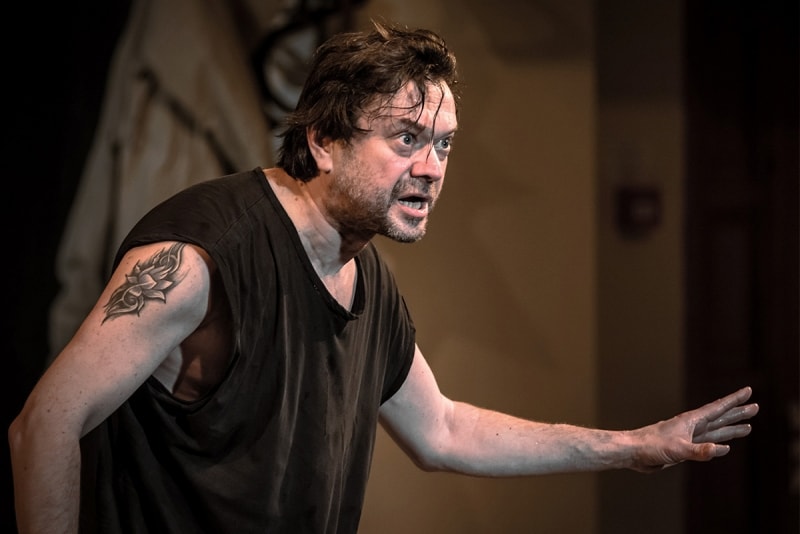 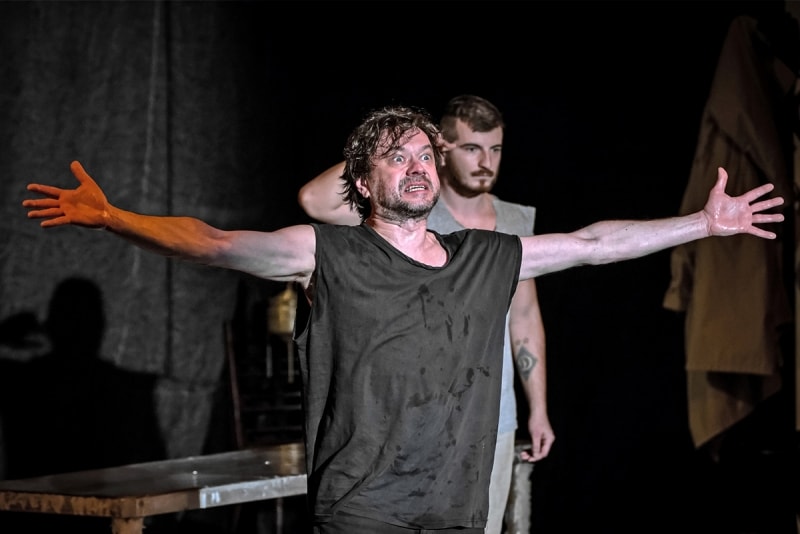